For more than 100 years, the US government has conducted lethal control of native wildlife, to benefit livestock producers and to enhance game populations, especially in the western states. Since 2000, Wildlife Services (WS), an agency of the US Department of Agriculture, has killed 2 million native mammals, predominantly 20 species of carnivores, beavers, and several species of ground-dwelling squirrels, but also many nontarget species. Many are important species in their native ecosystems (e.g., ecosystem engineers such as prairie dogs and beavers, and apex predators such as gray wolves). Reducing their populations, locally or globally, risks cascading negative consequences including impoverishment of biodiversity, loss of resilience to biotic invasions, destabilization of populations at lower trophic levels, and loss of many ecosystem services that benefit human society directly and indirectly. 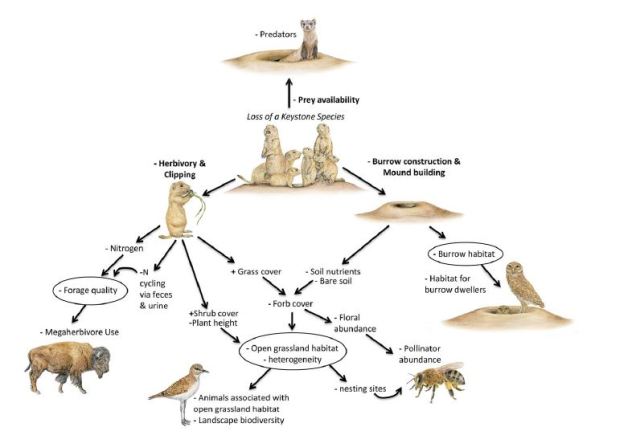 Lethal predator control is not effective at reducing depredation in the long term. Instead, we recommend that WS and its government partners involved in wildlife conflict management emphasize training livestock producers in methods of nonlethal control, with sparing use of lethal control by methods that are species-specific, and cease all lethal control in federal wilderness areas and for the purpose of enhancing populations of common game species.